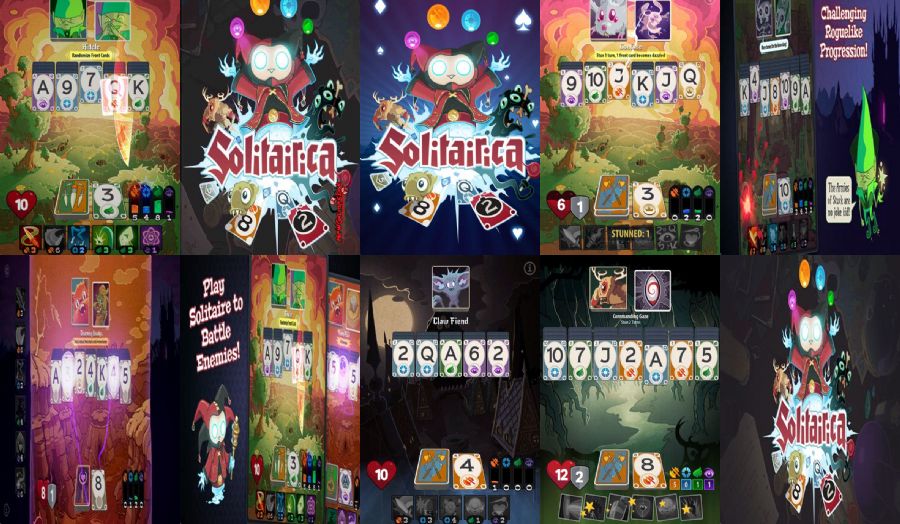 Gather your guns and put together to war the armies of Stuck. In the land of Myriodd, all of the hearts had been stolen by way of the terrible Emperor Stuck, and you are the today’s warrior courageous enough to try and go back them, saving the world from overall heartless destruction!

With the guidance of the outstanding Kismet who will educate you the electricity of solitaire and the 4 first rate energies—assault, defense, agility and strength of will—to war your enemies… You can ultimately be the only to shop the area.

Each player’s adventure may be a unique assignment, with a horde of ever-converting enemies and a wide kind of objects and spells to explore. Battle your enemies with brute pressure, or cleverly constructed builds with devastating mixtures, and defeat the Armies of Stuck!

– Heaps of objects and rankings of spells to mix. Millions of builds to try!
– Challenging and dynamic rogue-like progression.
– Four incredible energies to grasp: assault (ruin playing cards), protection (counter and armor), agility (peeking and quickness) and willpower (recovery and the arcane).
– Collect wildstone every adventure to improve playing cards and liberate new decks, which change the way you play.
– Deck improvements include Ace, King and Queen cards which provide effective boosts in the course of conflict. 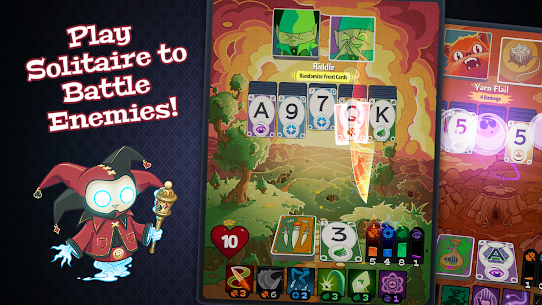 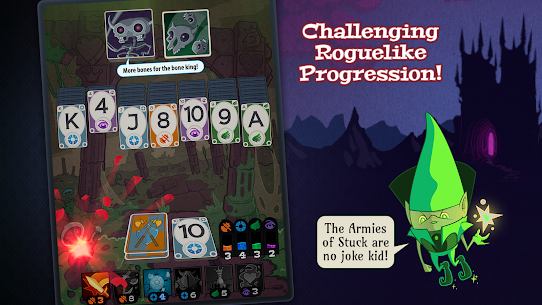 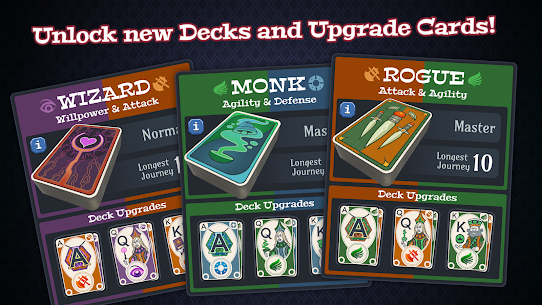 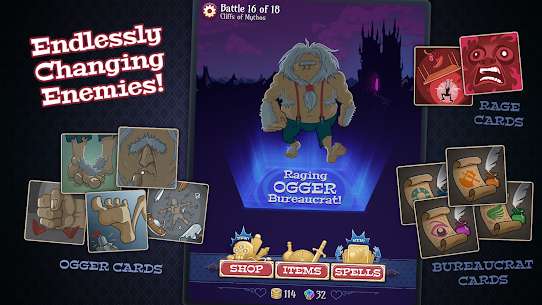 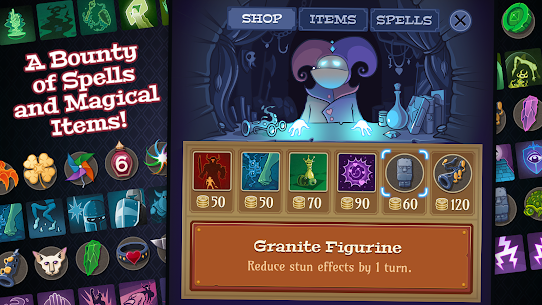